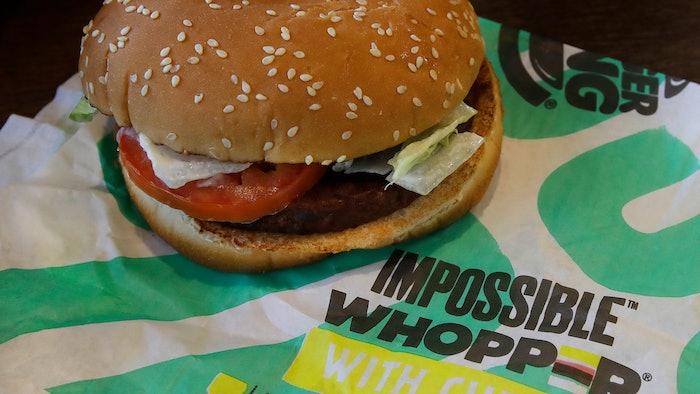 The Toronto company also owns the Popeye's chain of chicken restaurants, which had its own hit sandwich during the quarter. On Monday, after numerous restaurants sold out of the popular chicken sandwich over the summer, the chain said it's bringing the sandwich back to restaurants on Sunday. Popeye's had comparable sales growth of more than 10 percent in the U.S., among its best quarters in two decades.

The strong performances from Burger King and Popeye's, however, were not enough to offset a disappointing quarter for another of the Toronto company's restaurants, Tim Horton's, which reported a 1.4 percent decline in comparable sales. Shares slid more than three Monday.