The sanctions are in response to violations of a nuclear agreement. 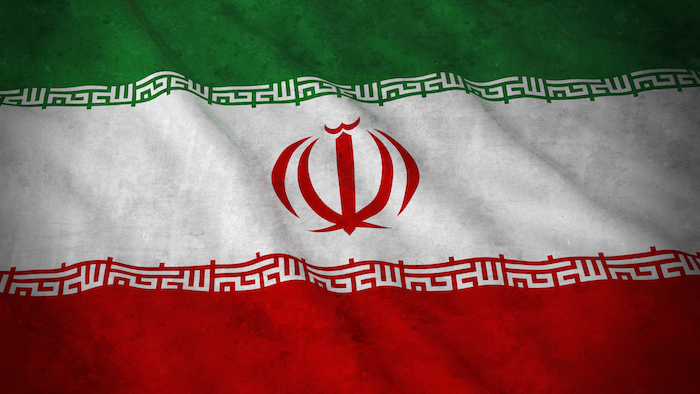 WASHINGTON (AP) — The U.S. is taking steps to ease sales of food and medicine to Iran amid stringent sanctions imposed on the country by the Trump administration. The Treasury Department says it has created a way to ensure humanitarian aid can continue despite the administration's effort to isolate the Islamic Republic.

Treasury said it would allow "permissible trade" to support the Iranian people while maintaining efforts to deprive the Iranian government of the resources it needs to develop missiles and support militant activities around the Middle East.

The move announced Friday addresses concerns by aid groups and others that sanctions prevented shipments of food and medicine that were traditionally allowed to countries under sanctions. President Donald Trump unilaterally withdrew the U.S. a nuclear agreement with Iran and reinstated sanctions last year.