The facility would have utilized newly developed and taxpayer-funded space in bringing more than 250 jobs to the area. 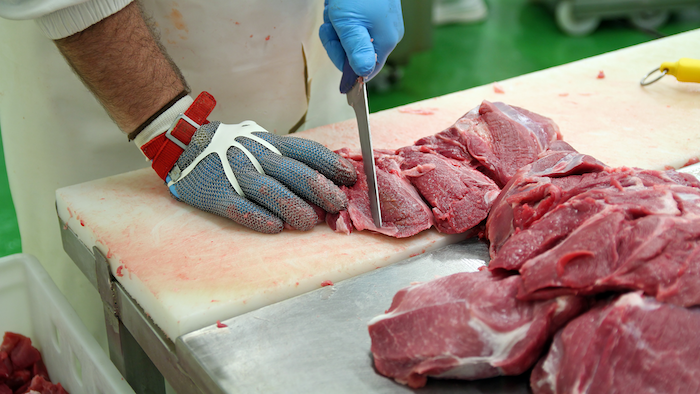 Strauss Brands LLC recently abandoned plans to move its slaughterhouse and meat processing plant from a Milwaukee, Wisconsin suburb to a new location on the city's north side. The decision came after local opposition and animal rights activists voiced concerns over odor, pollution and potential harm to workers.

The new $60 million facility would have brought 250 union jobs to the area with plans to potentially double the workforce over the next decade. The new location would also have taken advantage of the recently developed Century City Business Park that has struggled to attract new businesses after more than $40 million in taxpayer-funded investments. The company, in part, had sought the location because about 60 percent of their current workforce commutes from that area. Entry-level wages for the plant range from $14-$17/hour.

A report by the Milwaukee Journal Sentinel indicated that city officials were somewhat frustrated with the result. Milwaukee Mayor Tom Barrett said he was disappointed with the situation, attributing the project's collapse to misinformation.

According to the plan presented by the company, a refrigerated, fully-enclosed production facility and nightly cleaning would have eliminated most of the smell, and waste would have been treated before being sent to the sewer system. Also, according to city development commissioner Rocky Marcoux, Strauss is seen as an industry leader in the humane, ethical treatment of animals.

The processor of sheep, lamb and grass-fed beef offered the following statement: "It was our hope that Strauss Brands' move to Milwaukee’s Century City neighborhood would have created jobs, provided an economic boost, and inspired other businesses to follow suit," Chief Executive Officer Randy Strauss said. "We honor and respect the opinions of the community and don’t want to make our home in a place where our presence would not be seen as a benefit. Therefore, we are no longer pursuing relocation to Century City," the statement concluded.

It's being reported that Strauss is currently in talks to build a new facility in Franklin, near its current plant. This preliminary plan was discussed in May and has already received initial approval from the Franklin Common Council.