Uber, whose $5.24 billion loss last quarter was its largest ever, has been expanding to include food delivery and other forms of transportation, such as scooters and bikes. 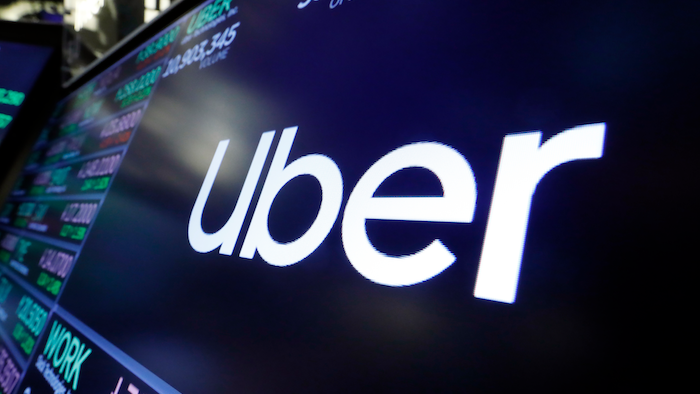 Ride-hailing service Uber is acquiring Cornershop as it tries to gain a foothold in the Latin American grocery delivery business. Financial details of the deal were not disclosed.

San Francisco-based Uber, whose $5.24 billion loss last quarter was its largest ever, has been expanding its offerings to include food delivery and other forms of transportation, such as scooters and bikes. Those services are being added to its main ride-hailing app, which the company hopes will help it generate more revenue and eventually turn a profit.

Santiago, Chile-based Cornershop does business there, as well as in Mexico, Peru and Toronto. Shares in Uber rose more than four percent to $30.03 in mid-day trading, but have lost about one-third of their value since going public in May at $45 per share.