While the achievement is impressive, astronauts admit the taste needs to be improved. 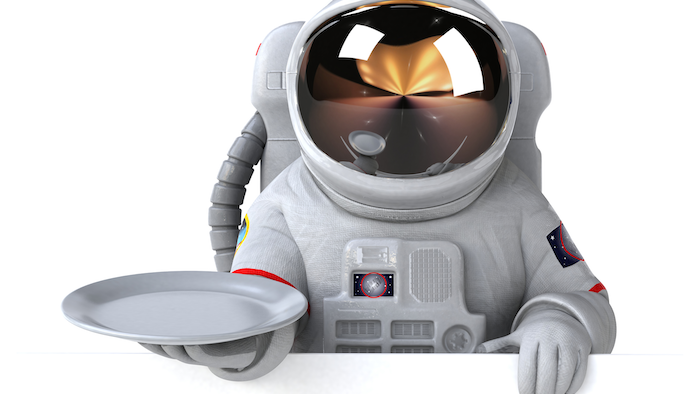 The company says their approach aims at replicating the process a cow's body uses during muscle-tissue regeneration. For the meat grown on the space station, bovine cells were harvested on Earth, grown in space and assembled into small-scale muscle tissue under micro-gravity conditions by a 3D printer.

The work in space follows the company's production of a strip steak last December, which took two weeks to grow from cells. Next steps for the company will involve improving the overall taste and texture of their "cultivated" steaks.