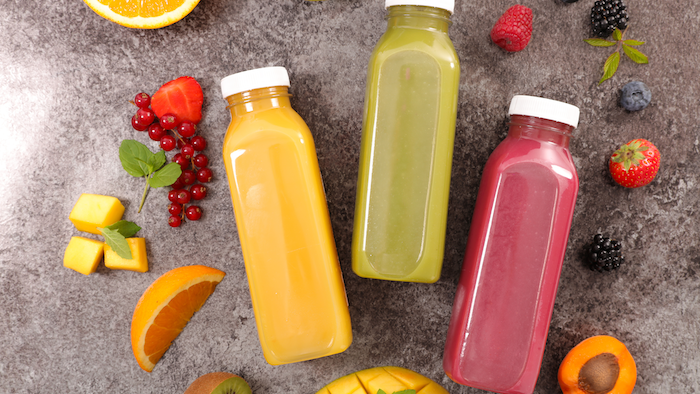 AMSTERDAM (AP) — Luckin Coffee is squeezing into the juice business. The Chinese rival to Starbucks is establishing a joint venture with Dutch-headquartered agricultural goods producer and seller Louis Dreyfus Company to develop a Luckin Juice business in China.

The companies signed an agreement Thursday in Singapore to set up the business which will sell orange, lemon and apple juices. The joint venture also plans to bottle and brand other fruit and vegetable juices.

The companies say Luckin Coffee stores will be important sales outlets for the "not from concentrate" juices. Luckin, which opened its first store in Beijing less than two years ago, has more than 2,300 locations and plans to surpass the 3,700 stores Starbucks has in China by the end of the year.

James Zhou, global vice president and regional head for Louis Dreyfus Company in North Asia, said the joint venture was a good fit. "Our areas of expertise are totally complementary, with LDC's know-how in managing a sustainable juice value chain and Luckin's knowledge of the Chinese consumer, marketing and digital platform know-how and established consumer base," he said.