Adjusted profits exceeded expectations as the maker of Cheerios continues to make adjustments to adapt to consumers' changing tastes. 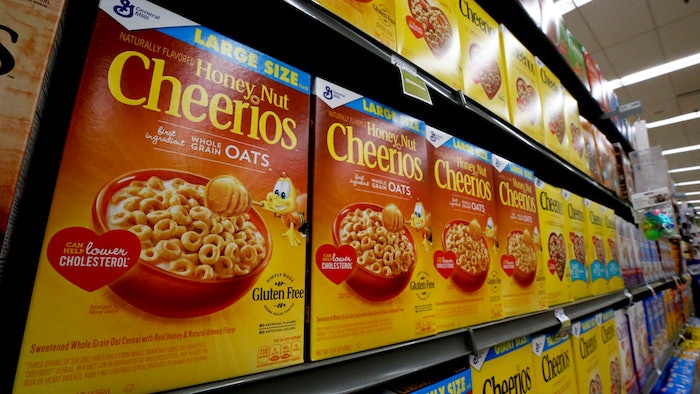 General Mills and other food producers have been shifting their product lineups to become leaner and more focused on brands that resonate with shoppers. Much of that involves foods that are healthier or at least perceived to be healthier, while jettisoning brands that have fallen out of favor. In April rival Kellogg said it would Keebler and other brands for $1.3 billion.

Sales for the pet segment rose seven percent, while U.S. cereal sales edged up one percent. The company closed on its $8 billion purchase of pet products company Blue Buffalo in April 2018.