Final results are released after they have undergone a thorough quality assurance review. 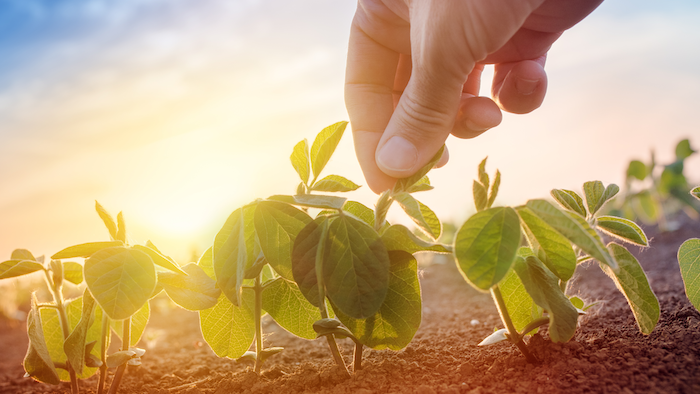 The FDA today issued the final results of its annual Pesticide Residue Monitoring Program from foods collected in Fiscal Year (FY) 2017, which found that the vast majority of samples were below the tolerance levels set by the EPA. The FDA evaluates foods annually for pesticide residues. Final results from the surveys are released after they have undergone a thorough quality assurance review.

The second assignment was a continuation of a two-year sampling effort that began in FY 2016 which analyzed samples of corn, soybean, milk and eggs for glyphosate and glufosinate. No glyphosate or glufosinate residues were detected in any of the milk and egg samples, or 82.1 percent of the corn and 60 percent of the soybean samples. In the samples where residues were detected, all were below the tolerance levels set by the EPA. Testing for glyphosate and glufosinate is now part of the routine pesticide monitoring program.

If the FDA identifies a violative sample in a domestic food, a warning letter may be issued to the responsible grower/manufacturer and other sanctions may be put into effect, such as seizure, to remove the food from commerce; or injunction, to correct the cause of the violation. Additionally, shipments of violative imported food commodities may be refused entry into U.S. commerce.