Dept. of Commerce Weighs in on Mexican Tomato Dumping

The dispute centers on the roughly $2 billion worth of tomatoes that are imported from Mexico annually. 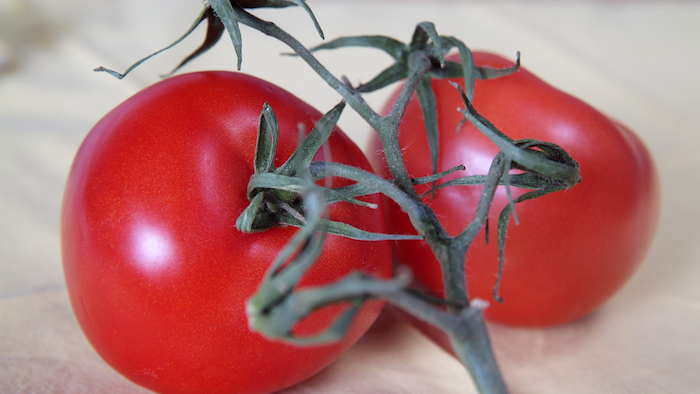 The U.S. Department of Commerce initialed a draft agreement with Mexican tomato growers to suspend the ongoing antidumping (AD) investigation of fresh tomatoes from Mexico, ensuring that the domestic tomato industry will be protected from unfair trade.

“For many years, there have been disputes over the roughly $2 billion worth of tomatoes that are imported from Mexico annually. These disputes led the Department to terminate an earlier suspension agreement and continue an investigation that could have led to duties of 25 percent for most Mexican tomato producers. After intensive discussions with all parties, we initialed a new draft suspension agreement with the Mexican growers late last night. This draft agreement meets the needs of both sides and avoids the need for antidumping duties,” Secretary of Commerce Wilbur Ross said.

The draft suspension agreement has enforcement provisions that completely eliminate the injurious effects of Mexican tomatoes, as well as price suppression and undercutting. The draft agreement sets reference prices for rounds and romas at $0.31/lb., stem-on tomatoes at $0.46/lb., tomatoes on the vine at $0.50/lb., specialty loose tomatoes at $0.49/lb., and specialty packed tomatoes at $0.59/lb., with organic tomatoes priced 40 percent higher than non-organics.

The draft agreement also closes loopholes from past suspension agreements that permitted sales below the reference prices, and includes a brand-new inspection mechanism to prevent the importation of low-quality, poor-condition tomatoes from Mexico, which can have price suppressive effects in the market. In addition, the draft agreement allows the Department to audit up to 80 Mexican tomato producers per quarter, or more with good cause.

The statute requires a 30-day notice period after today’s initialing of the draft agreement. At that point, on September 19, Commerce and the Mexican growers could sign a final agreement. If this occurs, Commerce will suspend the ongoing AD investigation without issuing a final determination.