Oklahoma's canola and wheat harvests could be smaller and come later than expected. 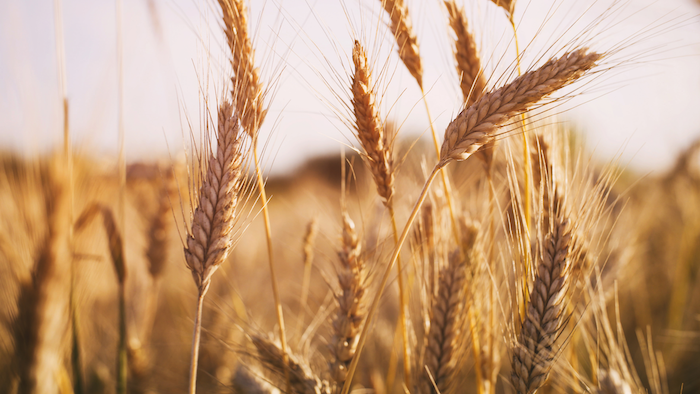 Josh Lofton, the state's agriculture secretary and Mike Schulte, executive director of the Oklahoma Wheat Commission, said that growers will need another week to assess the damage, and the harvests likely won't start before then, The Oklahoman reported.

"We have got a lot of challenges ahead of us, weather wise, before we can get this crop out," Schulte said.

Oklahoma has withstood a barrage of harsh weather this month. Two people died after a rash of tornadoes hit the state Saturday, and flooding along the Arkansas River last week submerged communities and prompted mandatory evacuations. More flooding is expected.

Excessive water can be a problem, Lofton said, because plants and soil organisms need oxygen to live.

"When they go underwater for long periods of time, that's not good for them," Lofton added. "A difference between 12 and 48 hours can have exponential impacts."

For more developed wheat plants, severe storms might decrease a plant's harvest. But he and Schulte noted the newer flowering plants could suffer more damage.

Specialists predicted in early May that nearly 3.2 million acres of wheat would be harvested in Oklahoma this year, with farmers averaging 37 bushels per acre and a total harvest of 119 million bushels. But, Schulte said, wheat farmers have warned that because of the flooding, the harvest could be at least 15% less.

"Storms are always very concerning for those of us in agriculture," said Blayne Arthur, Oklahoma's agriculture secretary. "It was very unfortunate, especially for our wheat producers here in Oklahoma, to have this much rain this close to harvest."

Canola generates seed pods that are crushed for oil. They're especially vulnerable to hail storms and high winds because dried out pods are delicate and can shatter.

Scott Biggs, the FSA's executive director in Oklahoma, added that farmers should contact their local FSA offices once they've assessed their losses to determine the how much aid they are eligible to receive.

"FSA has a variety of disaster assistance programs to support farmers and ranchers through times of adversity," Biggs stated in a news release.