A total of four illnesses have been linked to the trays. 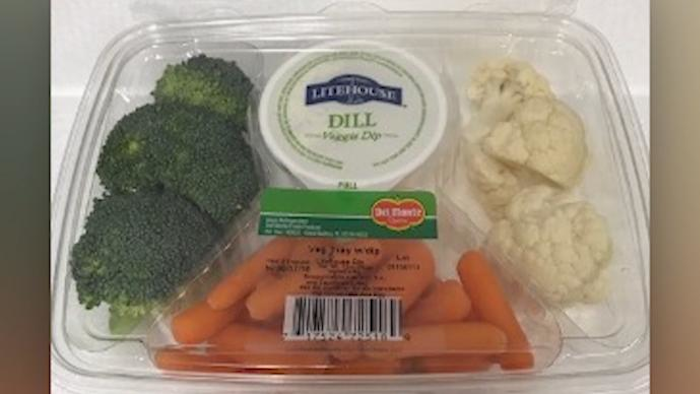 The Food and Drug Administration (FDA) announced that it is inspecting Del Monte's Kankakee, Illinois facility after the Wisconsin Department of Health Services linked an outbreak of salmonellosis to vegetable trays processed at the facility. The six and 12-ounce trays contain broccoli, cauliflower, carrots and dill dip. They were sold at Kwik Trip convenience stores in Wisconsin and Minnesota. So far three illnesses in Wisconsin and one illness in Minnesota have been linked to the trays.