The esports sponsorship could expand brand recognition to new demographics and geographies. 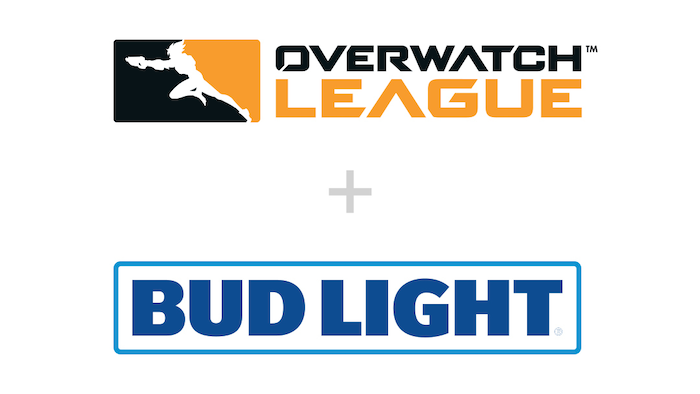 Aligning with the Bud Light Homestand Weekends in Dallas and Atlanta, ABC and ESPN2 will program Overwatch League–produced and Bud Light sponsored broadcasts. “Partnering with a brand like Bud Light and the AB InBev family of brands allows us to continue to reach fans in new and exciting ways,” said Brandon Snow, chief revenue officer of Activision Blizzard Esports Leagues.

“Our company has a long history of aligning ourselves with great sports partners and Overwatch League certainly fits that bill,” said João Chueiri, SVP of consumer connections marketing at AB InBev. “Bud Light was one of the early adopters of esports with our Bud Light Esports All-Stars program years ago and we are excited to expand our footprint with the premier esports property in Overwatch League.

The Overwatch League kicked off its 2019 season in February to a sold-out Blizzard Arena Los Angeles and 13 million global viewers in its opening week, a 30 percent increase in viewership year over year. Season matches for all 20 teams now are in full swing, with the Stage 2 Playoffs and Stage 2 Finals taking place May 9–12.