She alleges she spent a week hospitalized with salmonella poisoning after eating pre-cut melon made by Caito Foods. 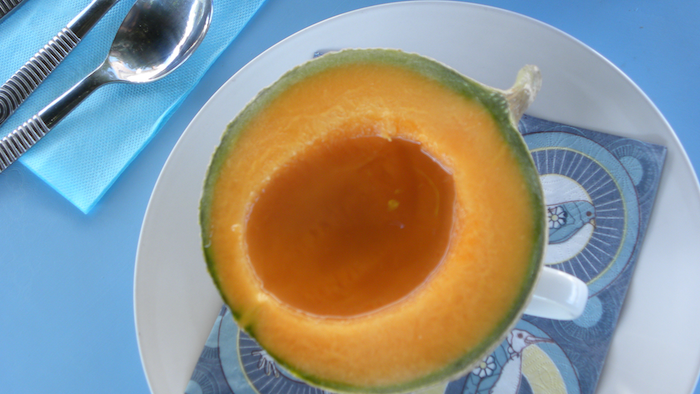 INDIANAPOLIS (AP) — A Kentucky woman is suing an Indiana-based company that issued a recall last week for melon products linked to a salmonella outbreak.

Fifty-year-old Tammy France of Louisville alleges in her federal lawsuit that she spent a week hospitalized with salmonella poisoning after eating pre-cut melon made by Caito Foods. She bought the fruit in late March at a Kroger store.

Her lawsuit was filed Monday against Indianapolis-based Caito Foods LLC and Cincinnati-based The Kroger Co.

The Centers for Disease Control and Prevention says Caito's recalled fruit has been linked to 93 salmonella cases in nine states.