The growers are looking for clearer enforcement standards of the existing agreement. 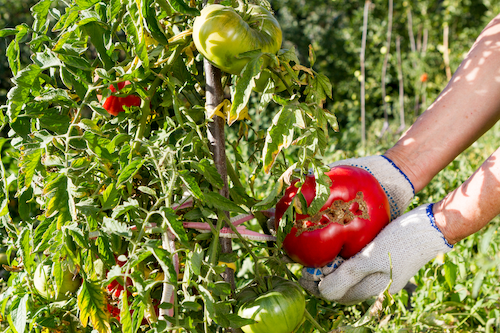 Associations representing most of the Mexican tomato industry formally presented to the Commerce Department proposed changes to the 2013 Tomato Suspension Agreement. These changes included enforcement and anti-circumvention provisions and strategic price increases. While the record of the 2013 Agreement reflects full compliance with the agreement, the Mexican growers offered these proposals to ensure airtight enforcement:

"Our goal from the beginning of the renegotiation process has been to focus on enforcement even though there is no evidence of circumvention of the agreement," said Oscar Woltman, president of AMPHAC, the largest Mexican growers association. "We have developed proposals on both sides of the border focusing on enforcing the arrival condition of the first sale, which is what is covered by the anti-dumping law. We can't, of course, agree to anything that goes beyond the reach of U.S. law," added Rosario Beltran of Confederación de Asociaciones Agrícolas del Estado de Sinaloa, A.C.