The law hopes to reduce the impact of lab-cultured products on the beef market. 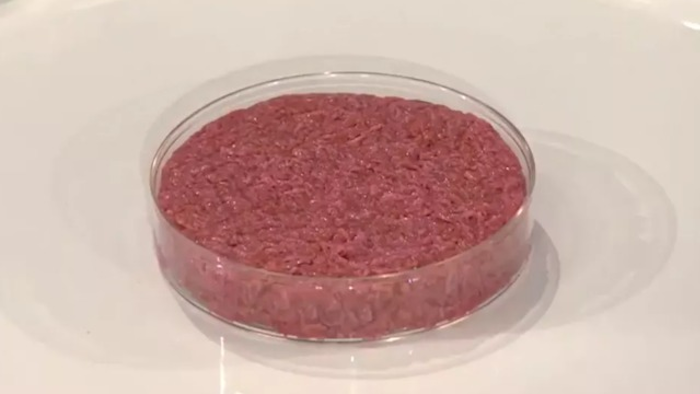 A product is misbranded if it intentionally labels products in a false, deceptive or misleading manner that misrepresents it as meat or a meat byproduct, the law states.

"In South Dakota, we are proud of our agricultural heritage. We pride ourselves in producing quality food products, so it's concerning when something is grown in petri dishes and labeled as meat. This legislation clearly outlines how we define meat in South Dakota and how we expect real meat to be treated around the country," Wileman said.

Data from the USDA's National Agricultural Statistics Service shows South Dakota had over 4 million total head of cattle, including calves, as of January 1, 2019.

The South Dakota Stock Growers Association believes the non-meat alternatives need to be clearly defined as such. Meat substitutes should not be allowed to benefit from the generations of hard work that have gone in to creating the current day market for actual meat food products, according to the association's news release.

The bill will rely on the current inspection system to catch violators who mislabel artificial meat products as real meat.

Proponents believe the measure will help protect the livestock industry from being impacted if problems arise with artificial meat products.

"What if something goes wrong with these lab-cultured products? Even though they leave the plant OK, if there's a contamination, and they are called meat, the whole industry will take the hit," said Rep. Oren Lesmeister, one of the bill's sponsors.

Critics argue such statutes can be problematic for free speech in marketing.

"The problem with a lot of these laws is they're written to make it illegal to use terms like veggie burger," said Jarrett Dieterle, director of commercial freedom at R Street Institute.

Even before the pandemic hit, the facility was in need of 'substantial' equipment upgrades.
May 20th, 2020
Follow Us
Most Recent