The agreement with founder John Schnatter will see him step down from the pizza chain's board. 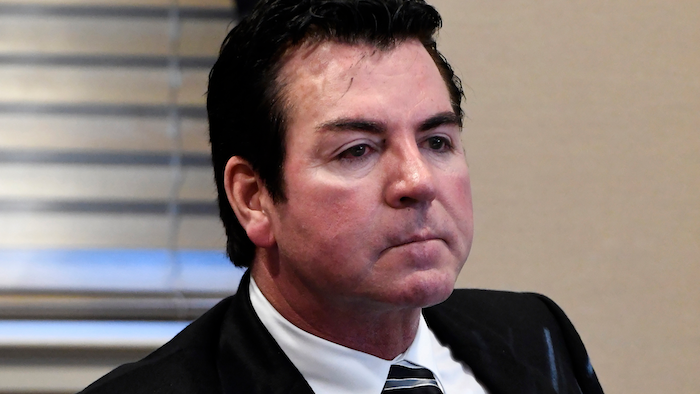 Papa John's has reached a settlement agreement with founder John Schnatter that will see him step down from the pizza chain's board once an independent director that is mutually acceptable replaces him. If a new director isn't named prior to Papa John's 2019 annual shareholders meeting, Schnatter's term will expire at the meeting, according to a regulatory filing.

Schnatter will also withdraw a lawsuit in which he accused the Louisville-based company of not giving him information he wanted after he resigned as chairman. In January a Delaware judge ruled that Schnatter was entitled to corporate records that the company had refused to turn over to him.

Last month Papa John's International Inc. tapped the CEO of activist investment firm Starboard Value to become its chairman. Starboard CEO Jeff Smith was the chairman of the board at Darden Restaurants, which owns the Olive Garden chain, from 2014-2016. Papa John's brought Starboard on board in part to help engineer its turnaround efforts.

Papa John's, which was founded in 1984, has been floundering after a series of missteps by Schnatter, who blamed disappointing sales on NFL player protests and used the N-word during a company conference call. Schnatter stepped down as CEO in late 2017 and resigned as chairman last July.