Restaurants are not permitted to add anything to food or drink that is not "approved as safe to eat." 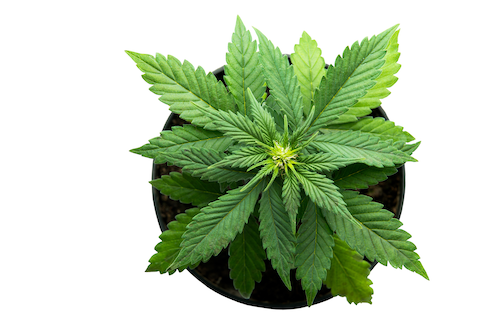 Despite their popularity, the New York City Department of Health & Mental Hygiene has pulled all cannabidiol-infused food products from restaurants, bars and bakeries. Officials cite a statute which says restaurants are not permitted to add anything to food or drink that is not "approved as safe to eat." CBC has not been deemed a safe food additive yet.

The department is alerting restaurants about the statute and will begin issuing violations on July 1. These fines for adding CBD can range from $200 to $650, depending on the quantity identified.

New York City's policy on CBD as a food additive is guided by the U.S. Food and Drug Administration, which issued its stance in December after the passage of the Farm Bill. That legislation legalized the cultivation of industrial hemp but left the regulation of CBD with the FDA.

Although the state is working to legalize recreational use of cannabis, its' Department of Health announced that will also enforce laws against CBD-infused food across the state.