The company said earnings took a hit because of the $200M investment it made in Grubhub last February. 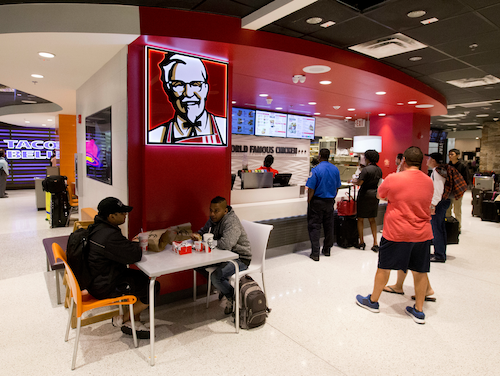 Without one-time items, including a big gain from refranchising 331 company-owned restaurants, Yum earned 40 cents per share in the October-December period, down 58 percent from a year ago. That was well short of the 95 cents analysts had forecast, according to FactSet.

Yum says its earnings took a 41-cent hit because of a change in the fair value of the $200 million investment it made in Grubhub last February. Fourth-quarter revenue fell one percent to $1.56 billion, short of analysts' forecast of $1.59 billion. Shares of Yum Brands Inc. fell one percent to $93.54.