The problem was discovered during FSIS surveillance activities at a distributor facility. 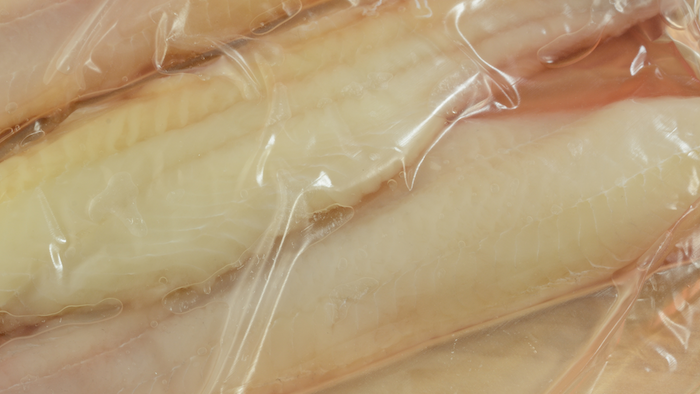 Richwell Group, Inc., doing business as Maxfield Seafood, is recalling approximately 55,300 pounds of Siluriformes fish products that were not presented for import re-inspection into the United States. The U.S. Department of Agriculture’s Food Safety and Inspection Service made the announcement.

The frozen Siluriformes items, specifically Sheat fish which are similar to catfish, were imported from Vietnam to the United States. They were shipped to retail locations across the country in 14-ounce clear plastic bags.

The problem was discovered on January 30 during FSIS surveillance activities of imported products at the distributor facility. There have been no confirmed reports of adverse reactions due to consumption of these products.