A toned-down version of Devour Foods' Super Bowl ad was not family-friendly enough for everybody. 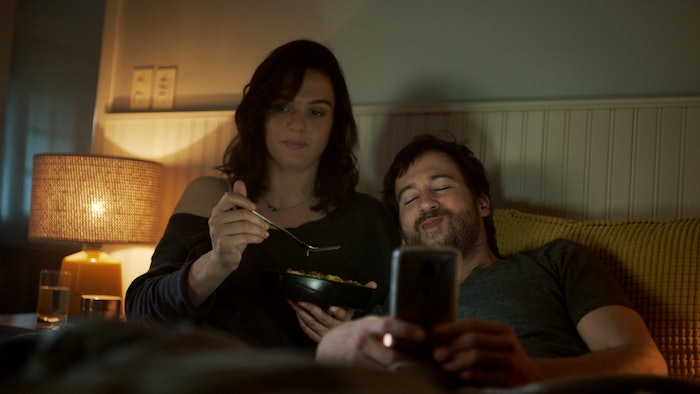 If you'd like to take a look and come of your own conclusions, the uncensored version can viewed by clicking here. The version of the ad that ran during the Super Bowl can be seen by clicking here.