Johnsonville is recalling 48,000 pounds of cheese and bacon pork patties. 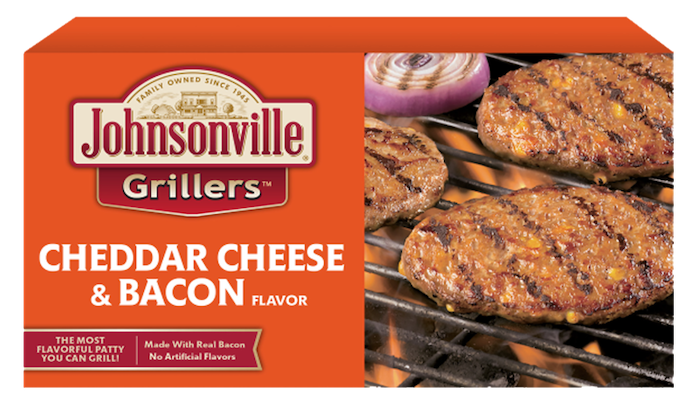 Johnsonville in Sheboygan Falls, Wisconsin is recalling approximately 48,371 pounds of raw ground pork patty products that may be contaminated with black rubber. The U.S. Department of Agriculture’s Food Safety and Inspection Service made the announcement. The 1.5-pound packages of raw ground frozen pork patties were produced and packaged on September 27, October 17, and October 18, 2018.

These items were shipped to retail locations nationwide.The problem was discovered when Johnsonville received three consumer complaints regarding black rubber in the product. FSIS was notified on January 17. There have been no confirmed reports of adverse reactions due to consumption of these products.