The $130 million facility will be able to produce up to 10 million proof gallons per year. 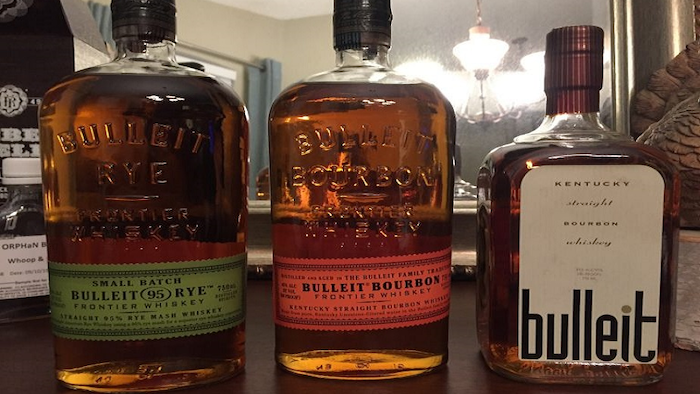 LOUISVILLE, Ky. (AP) — Spirits giant Diageo is taking a deeper plunge into bourbon and American whiskey production with plans for a new distillery in Kentucky.  The company says the $130 million venture includes plans to build a distillery and warehouses in Marion County.

Diageo says its Bulleit bourbon brand had double-digit growth in the U.S. in the past year. The company says it hopes to start production at the new distillery in 2021.