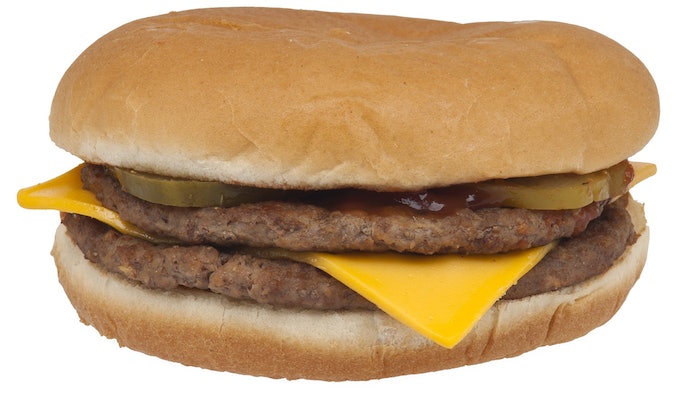 Three people were arrested at a Taylor, Texas Sonic restaurant after an ecstasy pill was found in the wrapper of a burger intended for a four-year-old boy. Officers ended up arresting three employees - one for possession of marijuana and another for having four warrants out for his arrest. They also took the restaurant manager into custody for a felony theft warrant.

At the jail, police said one of the correctional officers searched the manager and found three more ecstasy pills hidden in her clothing. The boy's 11-year-old sibling reportedly discovered the drugs in the burger, wondering if they were candy.