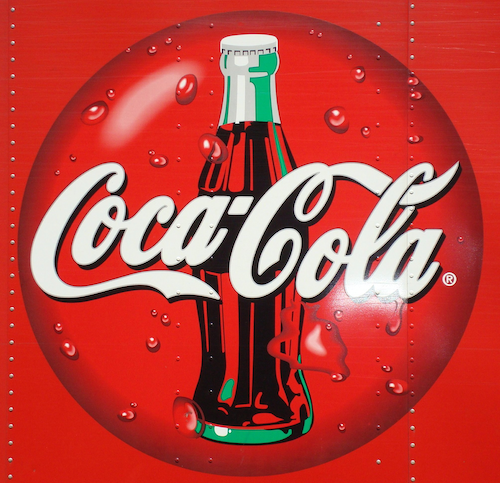 (BUSINESS WIRE)  James Quincey has been elected as the 14th chairman of The Coca-Cola Company, succeeding Muhtar Kent, who plans to retire in April after a Coca-Cola system career that started in 1978. Quincey, who currently serves as Coca-Cola President and CEO, will assume the new role in April 2019, following the company’s annual meeting. He will then serve as chairman and CEO. As previously announced, Brian Smith will become president and chief operating officer of the company on January 1, 2019.

Kent will remain as the company’s chairman through the 2019 annual meeting, where he will not stand for re-election as a director. Kent served as both chairman and CEO from 2009 until 2017 and continued as chairman after Quincey became CEO.

The company also announced that Sam Nunn will not stand for reelection at the 2019 annual meeting, closing a 22-year tenure as a Coca-Cola director, including the last five years as lead independent director. Nunn, a former U.S. senator who represented the state of Georgia from 1972 to 1996, has served as a Coca-Cola board member through a period of rapid diversification of the company’s beverage portfolio.

The board has elected Maria Elena “Mel” Lagomasino as Nunn’s successor as lead independent director. Lagomasino joined the Coca-Cola board in 2008. The new roles for Quincey and Lagomasino are contingent on their reelections as directors at the 2019 annual meeting.

Kent, whose early days with Coca-Cola included time working on a delivery truck, has held a wide range of roles over the years. Quincey becomes the 14th chairman in the 132-year history of the company. He joined Coca-Cola in 1996 and has held a variety of positions around the world.