The plant is projected to produce 300 million pounds of cheese annually. 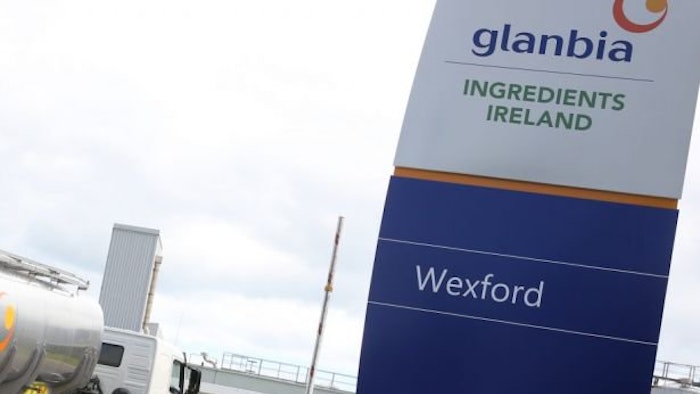 ST. JOHNS, Mich. (AP) — Construction has begun in central Michigan on a $555 million diary processing plant that will have the capacity to process a quarter of the milk produced in the state each year.

The facility will employ more than 250 people, though local officials believe it could generate an additional 600 jobs through related businesses and increased demand for retailers and services.

"The job seekers are very excited about this facility," said Rachel Rosendale, executive director of the Clinton Task Force on Employment at Capital Area Michigan Works. "This is big stuff, and it's opening up opportunities."

It will be about a year before the plant starts hiring, said John Dardis, senior vice president of U.S. corporate affairs for Glanbia. Many of the positions in maintenance, safety, lab work and automation will need certifications, while other jobs will require bachelor's or master's degrees, he said.

"It's a mixed bag of needs," he said. "Most importantly, it's just an aptitude and a willingness to learn."

City and county leaders expect the project to attract new housing, businesses and families to the area.

"There's going to be a lot of people who move here or come here from outlying areas," said St. Johns Mayor Dana Beaman. "We anticipate an influx of people."

The plant is projected to produce 300 million pounds of cheese annually, with the bulk of the product being American-style cheddar cheese.