The company hired workers who were in the U.S. illegally. 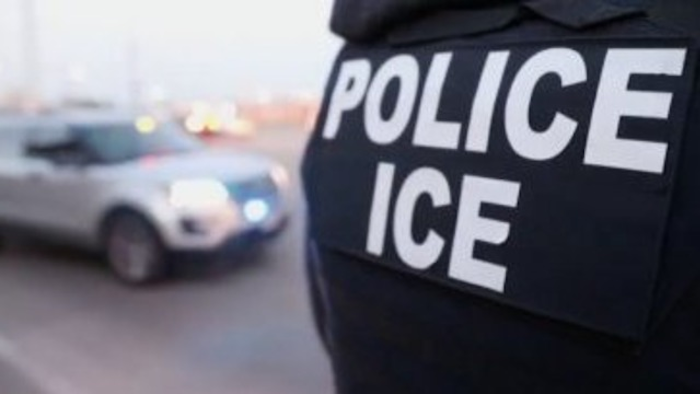 GUYMON, Okla. (AP) — The operator of a pork processing plant in the Oklahoma Panhandle will pay $1 million to settle allegations that it hired workers who were in the U.S. illegally.

Seaboard, based in Shawnee Mission, Kansas, did not reply to telephone and email requests for comment Thursday.