A growing vegan population and increased health awareness are driving the growth. 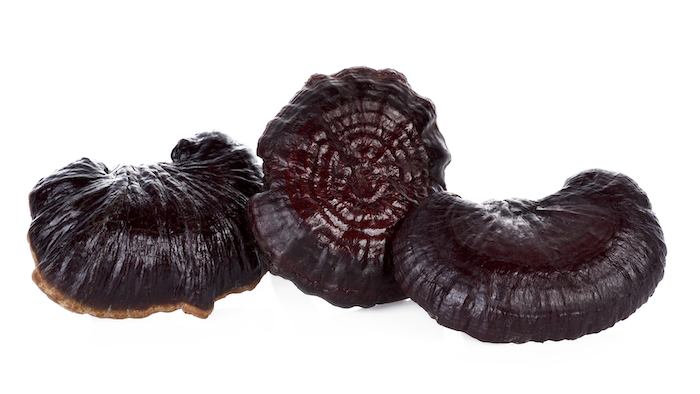 LONDON--(BUSINESS WIRE)  Research analysts at Technavio are forecasting the global medicinal mushrooms market to grow at a compounded annual growth rate of nine percent between 2018-2022.

Expanding global vegan population is one of the major trends being witnessed in the global medicinal mushrooms market. The firm reports that over the last decade the number of people opting for vegan diets has increased by about 300 percent. Foodservice outlets are also promoting veganism and are adding various options on their menu to attract vegan consumers, including vegan cheese, burgers and beverages.

Reishi has been known to reduce free radical activity and is believed to relax and fortify both mind and body. Furthermore, medicinal mushrooms are known to boost both the levels and activity of many vital components of the immune system. Chaga mushrooms are known to increase the white blood cell count in bone marrow and reduce low-density lipoprotein (LDL) cholesterol in the blood. These mushrooms also reduce inflammation in colon cells, which can help in the treatment of inflammatory bowel disease.

The Americas held the largest share of the market in 2017, accounting for over 39 percent. It was followed by the Asia-Pacific and EMEA regions. However, during the forecast period, the APAC region is expected to register the highest incremental growth.