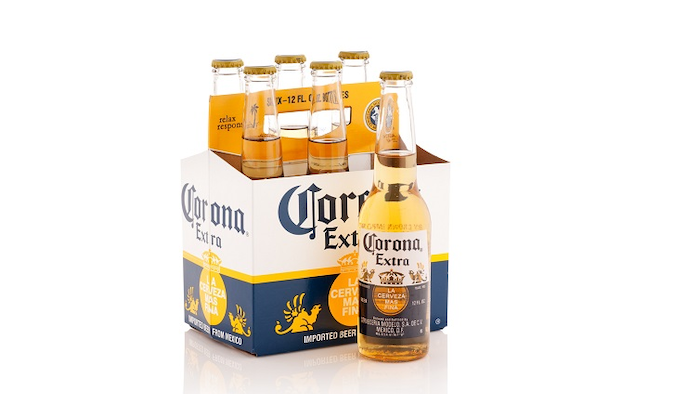 VICTOR, N.Y. (AP) — Constellation Brands chief executive officer Rob Sands will step down next year and hand over the reins of one of the world's largest beverage companies to its current president.

The Victor, New York-based company announced Wednesday that Sands will relinquish his CEO position in March to Bill Newlands, hired in 2015 as chief growth officer and promoted to president in February.

The 60-year-old Sands, CEO for the past 11 years, will succeed his brother Richard as executive chairman. Richard Sands will become executive vice chairman.

The company was founded by the brothers' father, Marvin Sands, in 1945.