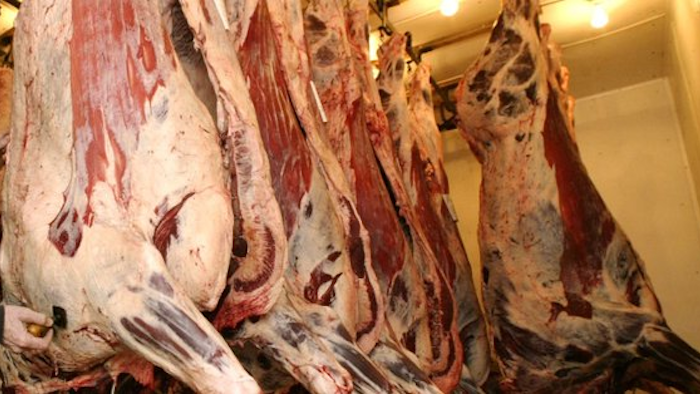 ESTHERVILLE, Iowa (AP) — Residents of a northwest Iowa town say they're being overwhelmed by the stench from a nearby rendering plant.

The county Board of Supervisors has decided to pursue fines against the plant for violating its use permit.

Dan Hildebrandt is CEO of Farmers Union Industries, of Redwood Falls, Minnesota, which is the parent company of Central Bi-Products. Hildebrant told Emmet County supervisors in July the plant problems were caused in part by a fire and a management change. He assured supervisors the company was working to make improvements.