The 550-worker plant makes prepared foods such as chicken tenders and wings. 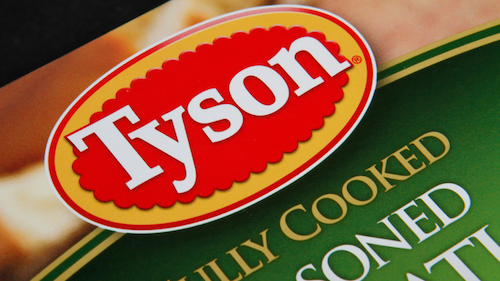 The Vicksburg Post reports that Tyson Foods discussed its plans for its Bovina plant recently with Warren County supervisors.

The county is considering tax abatements worth $2.2 million for work already done at the plant.

The 550-worker plant takes chicken slaughtered elsewhere and makes prepared foods such as chicken tenders and wings. Tyson bought it in 1991.