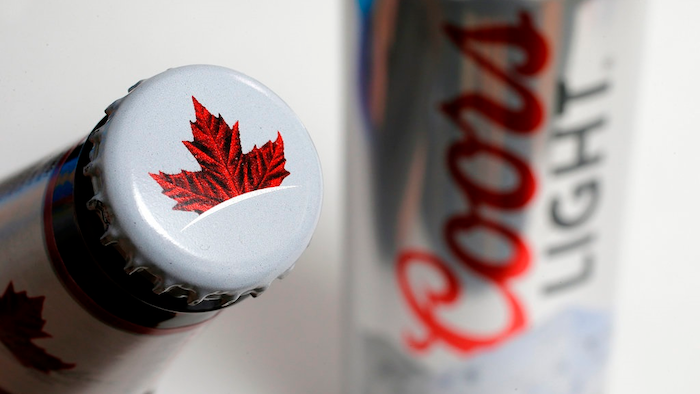 DENVER (AP) — Shares of Molson Coors took their worst beating in more than a decade, posting a near-5 percent drop in sales as the U.S. beer industry struggles to get the taps flowing.

CEO Mark Hunter tried to soothe investors, pointing out that the first quarter is typically its weakest. He also blamed poor weather.

"We do not see these results as indicative of our full-year performance versus our plan, and we remain committed to delivering our 2018 guidance," Hunter said in a company release.

The Denver company reported first-quarter profit of $278.1 million, more than the $208.5 million for the same period last year.

Revenue was $2.87 billion. Adjusted revenue was $2.33 billion, also falling short of forecasts by industry analysts, according to Zacks Investment Research. Molson Coors had revenue of $2.4 billion in the same quarter last year.

Molson Coors shares have lost one-third of their value in the past 12 months.

Beer Mega Merger: Can It Be Stopped?