Tequila remains one of the fastest-growing categories in the spirits industry. 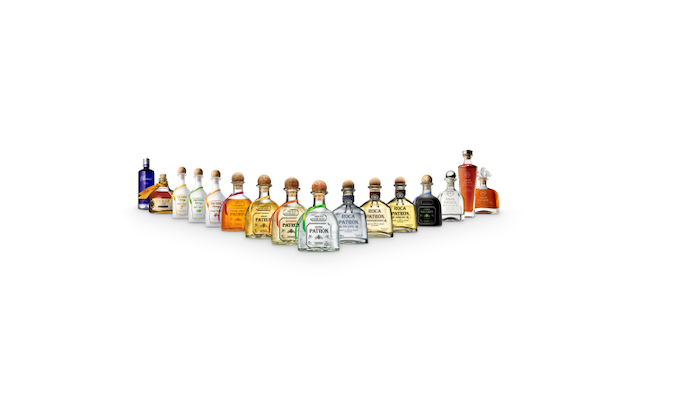 Bacardi Limited, the largest privately held spirits company in the world, announced today the completion of a transaction that makes the family-owned company the sole owner of Patrón Spirits International AG and its PATRÓN brand, the world’s top-selling super-premium tequila.

The transaction, which was announced in late January, closed today and follows a successful relationship the two companies have had since Bacardi’s initial acquisition of a 30% minority stake in Patrón Spirits in 2008.

According to the most recent International Wines & Spirits Record (IWSR) data, the acquisition makes Bacardi the number one spirits company in the super-premium segment in the United States and the second largest in market share by value in the U.S. Tequila remains one of the fastest-growing categories in the spirits industry, with PATRÓN the clear market leader in the super-premium segment.

“We are delighted to welcome the team from Patrón into the Bacardi family,” said Mahesh Madhavan, CEO of Bacardi Limited. “We continue to be inspired by their passion, culture of caring, attention to detail, and unwavering commitment to quality. Our promise is to uphold these qualities to ensure the product integrity, innovative marketing, and commercial success of PATRÓN tequila for years to come.”

“This is a momentous day for all of us at Patrón Spirits, and we are optimistic about the opportunities that lie ahead. With Bacardi and its global presence, there is vast potential to grow the PATRÓN brand outside the United States which is particularly exciting,” said Patrón Spirits President and CEO Edward Brown. “Patrón has been a personal passion of mine for nearly 20 years, and I am thrilled to now be a part of the Bacardi family.”

Bat Key to Tequila Trade is Off Endangered Species List

$30k Tequila Not Available in Mexico