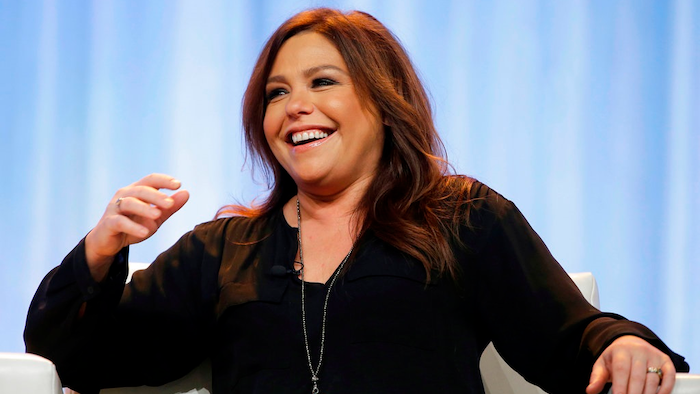 NEW YORK (AP) — J.M. Smucker Co. said Wednesday that it will buy the maker of Rachael Ray-branded dog food as it looks to expand into the premium pet-food business.

Smucker, known for its namesake fruit jams, already owns Kibbles 'n Bits, Meow Mix and other pet brands. But people have become pickier about what they feed their furry friends, and Rachael Ray Nutrish promotes itself as using high-quality ingredients. Rachael Ray, a well-known TV cook, appears in ads for Nutrish and on some of the brand's packaging.

The deal is also a way for Smucker, which also makes Folgers coffee and Jif peanut butter, to diversity its business as more people seek less-processed foods, even for their pets. Earlier this year, Cheerios-maker General Mills said it would buy high-end pet food maker Blue Buffalo for $8 billion.

Smucker, which is based in Orrville, Ohio, said it is paying about $1.9 billion for Nutrish's parent company, Ainsworth Pet Nutrition. Ainsworth's other pet-food brands include Better Than! and Dad's.

Ray has a licensing agreement with Ainsworth, which will continue with Smucker after the deal is completed, which is expected to happen in the coming months.

Smucker also said Wednesday that it may sell its baking division, which includes Pillsbury and Hungry Jack, to focus on growing its coffee, pet and snack businesses.