Gen Z is the first group that actually prefers spirits like vodka or gin over wine and beer. 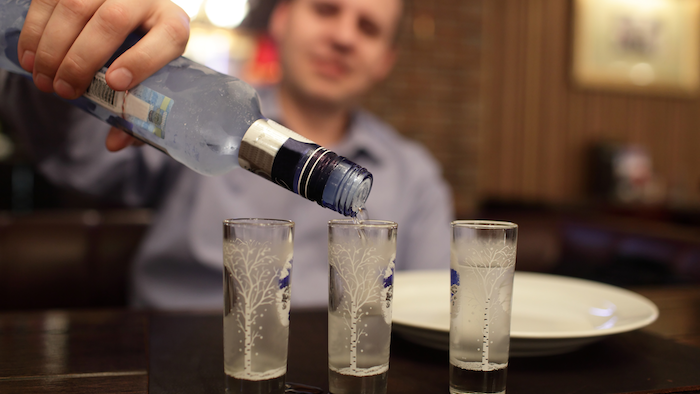 A recent report from Berenberg Research shows that members of Generation Z are following in the footsteps of millennials in drinking less beer. According the report, this is the first group that actually prefers spirits like vodka or gin over wine and beer. Generation Z represents consumers 16 to 22 years-old.

Similar to millennials, this younger generation associates spirits as carrying a higher level of quality, whereas beer is described as "less authentic" and therefore not as appealing. These results, combined with already shrinking beer sales among 21-34 year-olds could change the way brewers go to market.

Beer companies have historically focused marketing efforts on white men. However, growth in alcohol consumption is growing most strongly in  women of all races, as well as black and Hispanic men. Berenberg also found that respondents in their teens and early 20s were drinking more than 20 percent less than millennials did at the same age, and 64 percent of Gen Z respondents said that they expect to drink alcohol less than other generations as they grow older.

Gen Z respondents said they will drink less because of health and hangover concerns, and, apparently drinking simply isn't as "cool" as it once was. Berenberg attributes some of this to the ongoing campaigns warning against drug and alcohol abuse.