The undeclared ingredient was identified during routine verification activities. 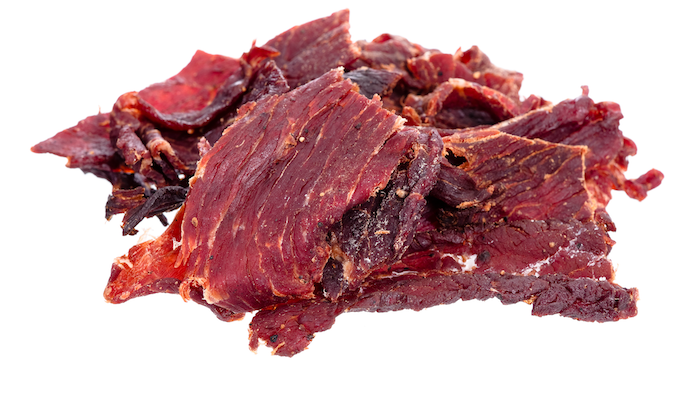 Whip City Jerky, LLC is recalling 1,391 pounds of beef jerky products due to misbranding and an undeclared allergen. The products in question contain milk, but this ingredient is not declared on the product label. The 2.8-ounce packages of beef jerky were produced between December 18, 2017 and January 31, 2018.

These packages were shipped to retail stores in Massachusetts and Connecticut and sold via internet/catalog sales. The problem was discovered by the U.S. Department of Agriculture’s Food Safety and Inspection Service (FSIS) during routine verification activities.

There have been no confirmed reports of illness, but consumers are urged to either throw the products away or return them to where they were purchased.