It could result in about 246 lost jobs. 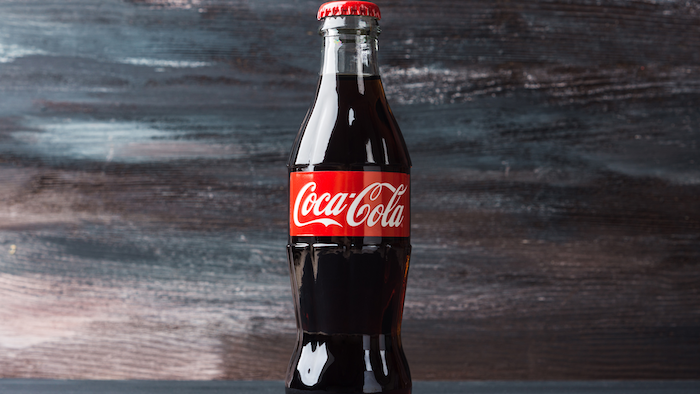 OKMULGEE, Okla. (AP) — Coca-Cola has announced that its bottling plant in eastern Oklahoma will close as part of a consolidation with the company's Oklahoma City facility.

Coca-Cola spokesman Ish Arebalos says the company is designing a new operating model to support its growth strategy. He says the changes at the Oklahoma City and Okmulgee locations could result in approximately 246 job reductions.

The Tulsa World reports that Coca-Cola employs 214 people in Okmulgee, including 104 at the bottling plant. The Okmulgee distribution center will remain open and its employees won't be affected by the bottling plant closure, which is expected to take place in March.

Arebalos says eligible associates can apply to open positions in the Oklahoma market and will be given access to job postings across Coca-Cola Southwest Beverages and other bottlers in the company system.