Pepsi, Anheuser-Busch On Board With Tesla Electric Semi

The benefits could go beyond fuel savings. 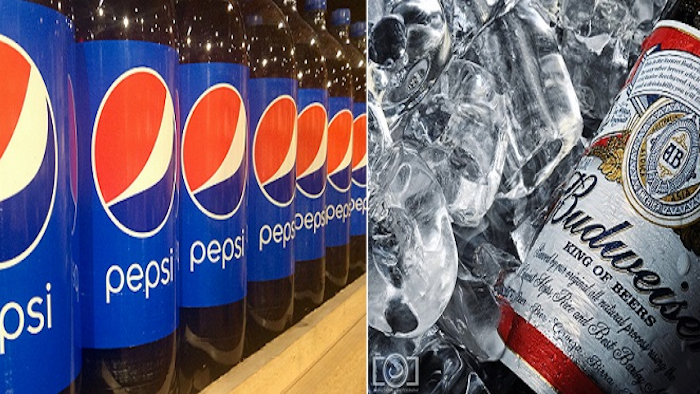 Last month Elon Musk unveiled Tesla’s electric semi offering. The vehicles feature a 500-mile range on a full charge, an 80,000-pound cargo capacity and other features like an autonomous convoy feature that could simultaneously improve safety and operating efficiency.

The key takeaway for the electric transport vehicle is costs saving on fuel and reducing a company's carbon footprint. So far the trucking industry has been reticent to fully endorse the vehicle, but two leading beverage brands have provided strong support.

Pepsi announced earlier this week that it has placed an order for 100 Tesla semis. Pepsi's order is the largest known to date and represents over one-third of an estimated 267 reserved trucks so far. The order is part of Pepsi's goal to reduce its greenhouse gas output by 20 percent by 2030. Walmart, DHL and grocery store chain Meijer have also placed pre-orders with Tesla.

More information on the trucks and Anheuser-Busch’s purchase is provided in this recently recorded episode of IEN Now.