Demand for Twinkies on the Rise

Back from the brink, the iconic cream-filled sponge cake has evolved with changing consumer tastes. 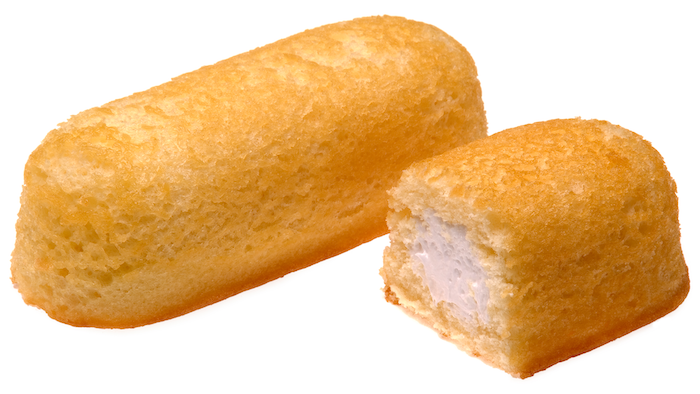 As it turns out, the specific nature of research has few limitations. So, according to research analysts at HTF Market Intelligence, the global compounded annual growth rate of Twinkies is expected to be 3.3 percent through 2021. Much of the demand stems from a rise in gluten-free options and the development of new flavors.

The iconic cream-filled sponge cake was invented by James Alexander Dewar in 1930. Long associated with Hostess, Twinkies production was suspended in November 2012 while Hostess underwent bankruptcy proceedings. At that time year-over-year sales were down 20 percent.

The snack cakes were brought back to the U.S. market in July of 2013 after the brand was purchased by Apollo Global Management and Metropoulos and Company for $410 million. Moving forward, HTF is projecting the Asia-Pacific region as the fastest-growing for Twinkies as it embraces more packaged food products.

In addition to Hostess, which is currently co-owned by private equity firms Apollo and The Gores Group, Grupo Bimbo, McKee Foods, Yamazaki Baking, Aryzta, B&G Foods, BreadTalk Group, Flowers Foods, REGENT FOOD and Walmart are all players in the market, as many have launched private label competitors.