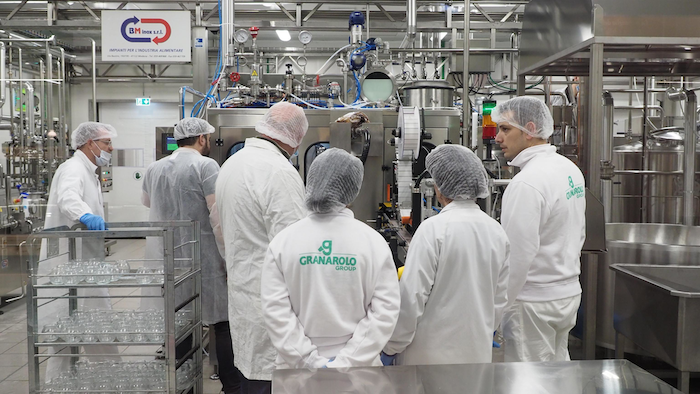 Eataly World will feature 47 restaurants and bars, along with 22 gardens, farm animals and 40 production areas making everything from pasta to gelato. Eataly World also will hold cooking classes and workshops on topics like truffle hunting and gardening.

Eataly has some 40 locations worldwide. It intends to list a 30 percent stake on the Milan stock exchange in 2018 or 2019 to open capital to small investors.

Farinetti hopes Eataly will also boost tourism elsewhere in Italy by encouraging visitors to seek out the origins of food they learned about at the park.