The $20M plant will make animal feed made from corn plant parts. 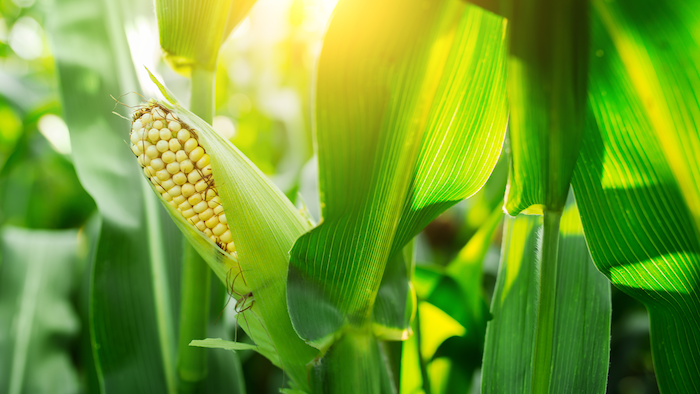 OSAGE, Iowa (AP) — A northern Iowa city has been selected for construction of a $20 million demonstration plant for an animal feed made from corn plant parts.

Stover Ventures LLS has announced that construction will begin in the second quarter of next year on a 10-acre parcel in Osage. Production is expected to begin in early 2019. Officials say the plant is expected to employ about 15 people.

Stover Ventures was formed in 2015 by Ag Ventures Alliance Cooperative, of Mason City, and Cellulose Sciences International, of Madison, Wisconsin.

The plant will produce cattle feed made from corn stover — the stalks, leaves, husks and tassels that remain in cornfields after the harvest.

Lawsuits Kick Off Over Corn