Residents are frustrated with the government’s slow response in cleaning up greasy lumps that have been washing ashore all week. 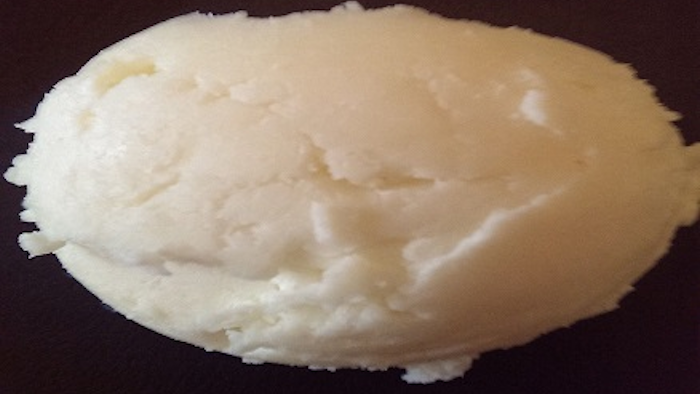 Hong Kong is working to clear its coastlines after closing 13 public beaches in the wake of a 1,000-ton palm oil spill near the Pearl River in Southern China. Residents are frustrated with the government’s slow response in cleaning up greasy lumps that have been washing ashore all week.

The Chinese government didn’t even acknowledge the spill, which occurred last week when two vessels collided, until Tuesday. It’s estimated that about 200 tons have reached Hong Kong’s shores and less than 10 percent of the total spill has been collected.

The government is receiving heavy criticism for its slow response, as recovery activities have primarily come from volunteers collecting solidified chunks of the substance. They’re trying to prevent the oil from melting into the sand as temperatures exceed 90 degrees Fahrenheit during the day.

The combination of the melting oil and dying marine life have created a horrible stench. Volunteers are describing clean-up efforts as hot, hard and disgusting. Despite the oil’s non-hazardous composition for humans, it does attract bacteria and is leaving a greasy film on the water that reduces oxygen supply, which accounts for the spike in dead fish.

Typical government reactions should have included the use of floating pollution booms that would contain the oil. However, because government officials see no human harm from exposure to the oil, which is heavily used in cooking, thus far they have dedicated limited state resources to the clean-up.