The former executive at StarKist Co. is scheduled to be sentenced in March. 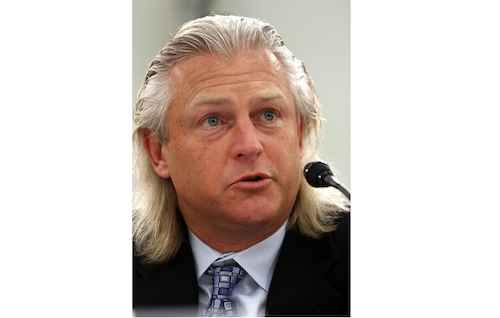 Stephen Hodge, a former senior vice president for sales at StarKist Co., entered his plea Wednesday in federal court in San Francisco, the U.S. Justice Department said in a statement. He is scheduled to be sentenced in March.

Hodge met with rival industry executives to "fix, raise and maintain the prices" of packaged seafood such as canned tuna, the department said.

The criminal charge filed on May 30 reflects broader concerns about competition within the canned tuna industry, federal prosecutors said.

The U.S. government began investigating price fixing of canned tuna between StarKist, Bumble Bee Foods and Chicken of the Sea more than two years ago.

In May, industry giant Bumble Bee Foods agreed to pay a $25 million fine after pleading guilty to price fixing. Two of its executives also pleaded guilty for their participation in the conspiracy, the department said.

The FBI's San Francisco office is leading the investigation.