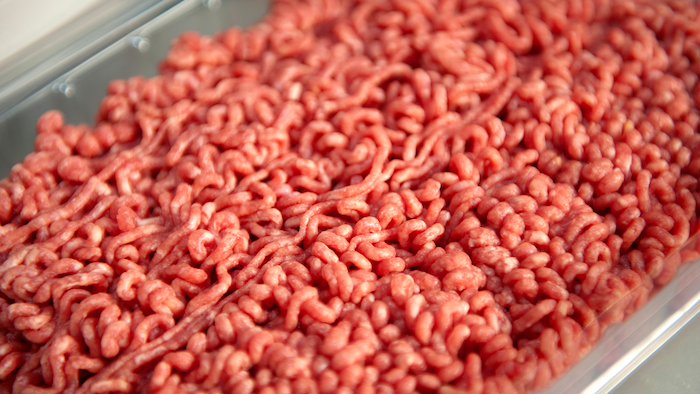 SIOUX FALLS, S.D. (AP) — ABC News has reached a settlement with a South Dakota meat producer that filed a $1.9 billion lawsuit against the network over its reports on the company's lean, finely textured beef product that critics dubbed "pink slime," the TV network said Wednesday.

ABC spokeswoman Julie Townsend said in a statement that the network has "reached an amicable resolution of its dispute with the makers" of the beef product. Townsend said the settlement terms are confidential. "Although we have concluded that continued litigation of this case is not in the Company's interests, we remain committed to the vigorous pursuit of truth and the consumer's right to know about the products they purchase," Townsend said.

Dakota Dunes-based Beef Products, Inc. sued the television network in 2012, saying ABC's coverage misled consumers into believing the product is unsafe and led to the closure of three plants and layoffs of roughly 700 workers.

The actual damages BPI was seeking could have been as high as $1.9 billion, according to a U.S. Securities and Exchange Commission filing from Disney, which owns ABC. BPI was also seeking "treble" damages, or triple the amount, under South Dakota's Agricultural Food Products Disparagement Act and punitive damages.