The plaintiffs' attorney says his clients seek unspecified damages for damage to crops, fruits and trees that weren't resistant to the herbicide dicamba. 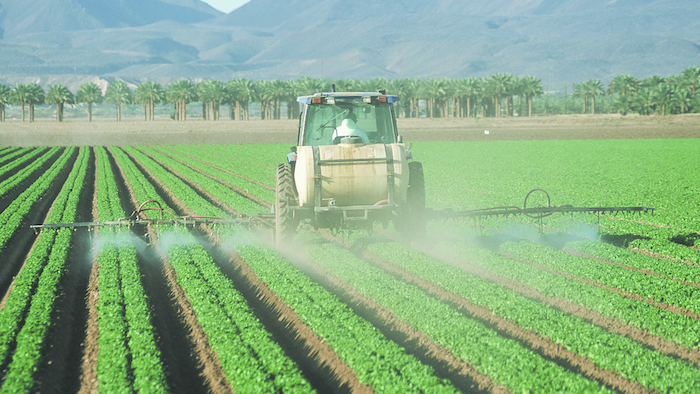 JONESBORO, Ark. (AP) — A group of Arkansas farmers have filed a class-action lawsuit against the makers of the herbicide dicamba that they blame for damaging their crops.

The lawsuit was filed Wednesday in federal court in Jonesboro, Arkansas, against Monsanto Co. and BASF Corp. In a statement, the plaintiffs' attorney Phillip Duncan says his clients seek unspecified damages for damage to crops, fruits and trees that weren't dicamba-resistant.

He also said dicamba also damaged crops in other states throughout the 2016 growing season, including in Alabama, Illinois, Kentucky, Minnesota, Mississippi, North Carolina, Tennessee and Texas.

A Monsanto spokeswoman said the company hadn't seen the lawsuit and deferred comment. A message to BASF was not returned.