The tanks are too large to transport by truck or rail, so they're being hauled the 225 miles to Rochester via canal. 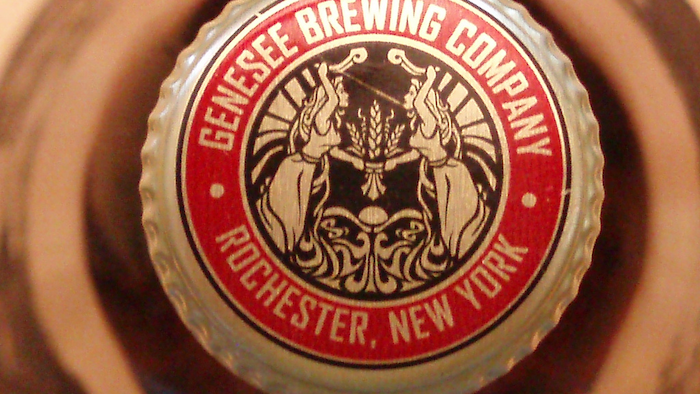 WATERFORD, N.Y. (AP) — The first of a dozen massive fermentation tanks destined for Rochester brewery is about to start a westward journey aboard a barge on the Erie Canal.

The 20' x 60' tanks arrived earlier this month at the Port of Albany, where they were placed on barges. A barge with the first three tanks is scheduled to enter the canal's eastern end at Waterford late Friday morning. Last week's original departure date was delayed because of high water levels caused by recent heavy rain.

The tanks were manufactured in China. They're too large to transport long distance by truck or rail, so they're being hauled the 225 miles to Rochester via canal. The tanks are headed to the Genesee Brewing Co. in downtown Rochester. The brewery is undergoing a $40 million expansion project and will use the new tanks for fermentation.