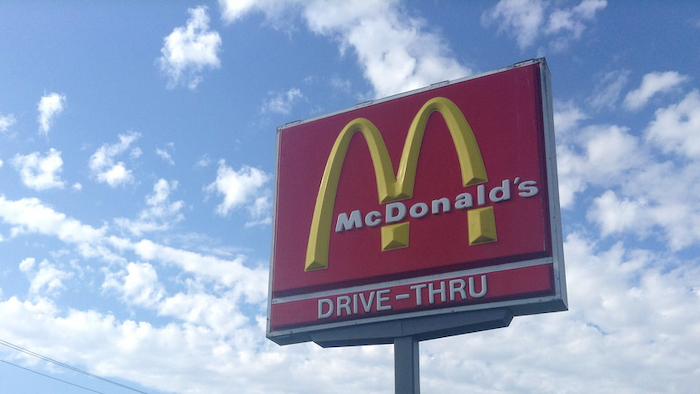 NEW YORK (AP) — McDonald's says it removed artificial flavor from its vanilla soft-serve dessert, which already had no artificial colors or preservatives.

The chain says it started switching from artificial to natural vanilla flavor last fall, and the rollout of the change to its more than 14,000 U.S. locations is nearly complete. McDonald's announced the change Wednesday ahead of the summer season and to promote its upcoming limited-time offer of a McFlurry made with the soft serve and Rolo candies.

McDonald's also noted that it switched from high-fructose corn syrup to sugar for its chocolate and strawberry syrups.

The move is one of the growing number of recipe changes that food and beverage companies have announced in recent years in response to what they say is a growing demand for more natural products.