The Hy-Vee chain has recalled store-branded candy distributed to 242 stores after learning it could be contaminated with salmonella. 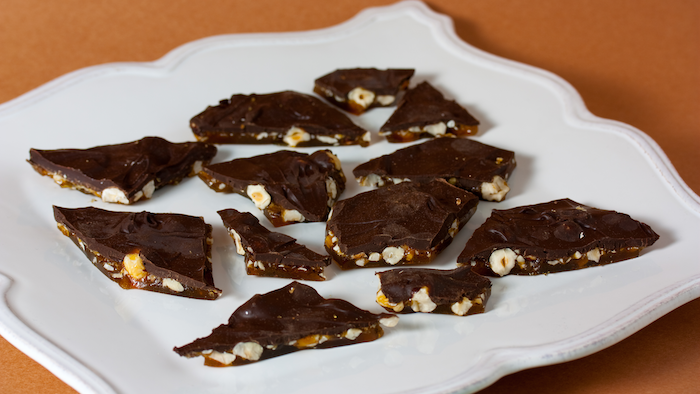 DES MOINES, Iowa (AP) — The Hy-Vee food store chain has recalled store branded candy distributed to 242 stores in eight states after learning an ingredient from another company could be contaminated with salmonella bacteria.

West Des Moines-based Hy-Vee says a milk powder ingredient used in chocolate coating has the potential for contamination. The candy's manufacturer, Palmer Candy Co., announced a recall of some of its products.

The candy is in a clear plastic container with sell-by dates between Jan. 26 and Feb. 23. It includes chocolate almond bark, chocolate almond pretzels, dazzled peanut brittle, holiday candy trays and others fully listed on the FDA recall website .

No illnesses have been reported.