Breitbart called Kellogg's decision to pull advertising from the site "as un-American as it gets." 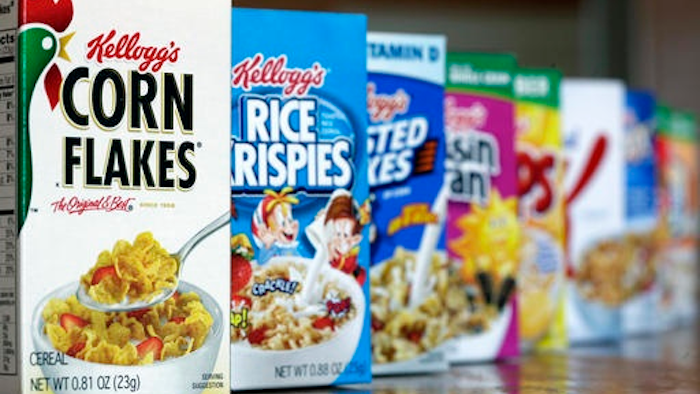 LOS ANGELES (AP) — Breitbart is encouraging a boycott of Kellogg's products after the cereal maker said it would no longer advertise on the news and opinion website, formerly run by President-elect Donald Trump aide Steve Bannon.

The Kellogg Company cited company "values" in explaining its decision; a spokeswoman said Thursday it has "nothing to do with politics."

Breitbart has been condemned for featuring racist, sexist and anti-Semitic content.

Breitbart said Kellogg's decision amounted to "economic censorship of mainstream conservative political discourse" and "as un-American as it gets." It launched a #DumpKelloggs petition Wednesday calling for a boycott of Kellogg's.

Breitbart said Kellogg's decision represents "an escalation in the war by leftist companies like Target and Allstate against conservative customers" and their values.

Target and Allstate also have reportedly pulled ads from the site.

Traditionally, news organizations maintain a separation between their editorial and advertising operations in order to avoid potential conflicts.