About 250 workers walked off jobs last Saturday at two Beam distilleries after voting down a contract offer. 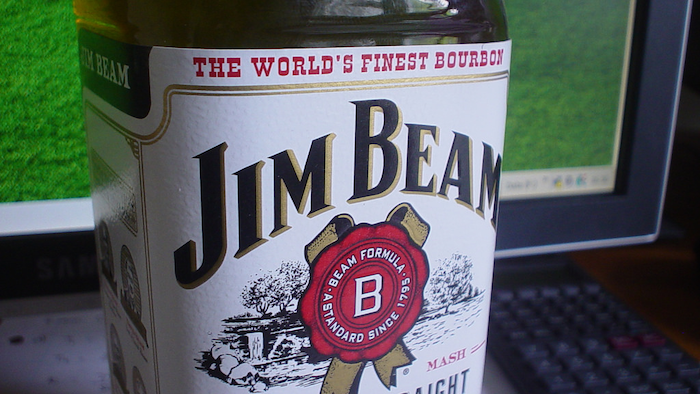 About 250 workers walked off jobs last Saturday at Beam distilleries in Clermont and Boston after voting down a contract offer. Their main complaint is not money but time — the union wants more full-time workers hired, rather than temporary employees. Ballard says the company is promising to hire more full-time workers in an effort to reduce overtime that has some workers putting in 60 to 80 hours a week.

The whiskey brand is owned by Suntory Holdings Ltd.