A large part of its business was delivering milk in small cartons to public schools around the Big Apple, but its CEO says the plant is no longer profitable. 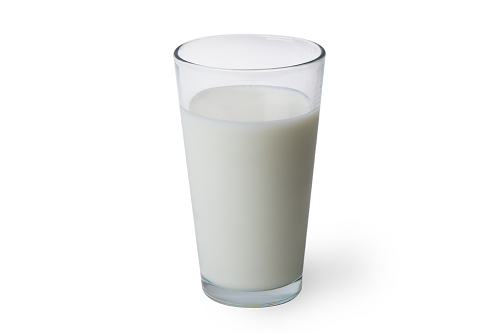 NEW YORK (AP) — New York City's last milk processing plant is shutting down after nearly a century in operation, putting more than 270 people out of work.

Officials at Elmhurst Dairy in Queens say the 97-year-old company will shut down its operations at the end of October, primarily because of a major drop in demand for its product.

The family-owned and operated dairy in the borough's Jamaica section processed raw milk from upstate farms, bottled it and distributed it across the city. A large part of its business was delivering milk in small cartons to public schools around the Big Apple.

The company's website says it supplies milk to 8,300 stores and 1,400 public schools.